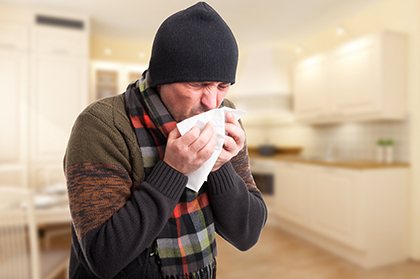 Chief executive Graeme Peters says the ENA applauds the intent of a targeted payment because it will help consumers most in need.

“And it clears the way for Labour to follow through on its election policy to review the low-user tariff subsidy paid by poorer households to wealthier households.

“Now that the government has targeted assistance at those that need it most, the low-fixed charge regulations have no legitimacy and should be repealed.”

The ENA had previously welcomed the near universal commitment among political parties prior to the election to review the low fixed charge regulations as no longer being fit-for-purpose.

“The current low fixed charge was never designed to provide assistance for those who need it most and it was instead often working against low income households,” Mr Peters says.

“Larger families, who might also be living in draughty, uninsulated or rented homes, usually don’t qualify for the low user charge, whereas smaller families or individuals living in smaller, well-insulated homes and apartments do.”

While the low fixed charge benefits some people in low income households, they also benefit every consumer – including the wealthy - who uses less than 8000 kWh of electricity a year.

Currently around 60 percent of consumers are on the low fixed charge, which, with only 15 cents per day going towards the cost of providing a connection to the network, covers only five percent of the cost of supplying those users with electricity.

While New Zealand’s electricity costs compare fairly well internationally – typically costing consumers around four to six dollars a day – the ENA recognises there are some consumers who find it difficult to afford their winter bills.

“We think this initiative will provide good, targeted assistance for those who need it most,” Mr Peters says.