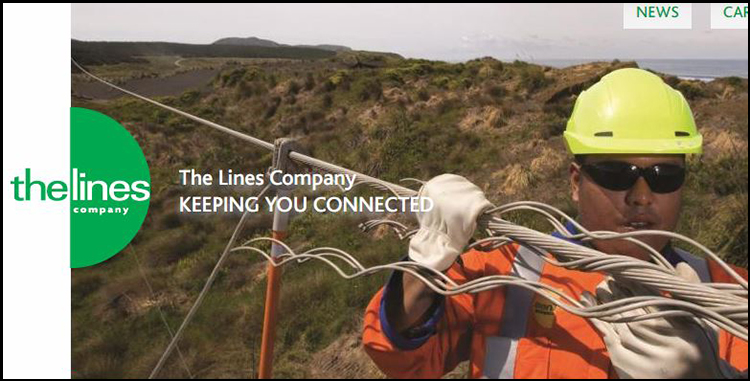 One of the key lessons, the authority notes, is that distributors and retailers need to ensure that pricing for consumers is understandable.

However, achieving this in relation to cost-reflective pricing might not be as straightforward as it sounds.

Time-of-use pricing was the easiest for participants to understand as an alternative to the status quo.

The authority says “consumers must be able to evaluate the impact that investments or behaviour changes will have on their charges”.

Further, the authority states that because consumers are used to having choices, ideally new regimes should allow consumers to either ‘opt-in’ or ‘opt out’. If they don’t, they “need to be carefully introduced, preferably in a phased manner”.

Overall, the authority notes that “implementing a new distribution pricing approach in a region is a complex process and should be given an appropriate level of resource by distributors”.

“Distributors should test the effects of their intended methodology by trialling it, if possible, before rolling out a new charging methodology and should remain responsive to feedback from consumers and electricity retailers during the process.”