Consumers to be given louder voice by government 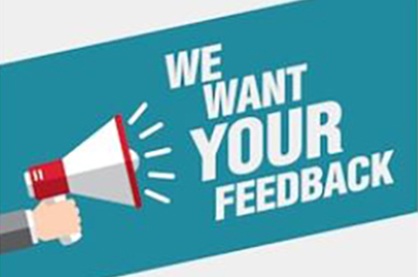 The Government has accepted the Electricity Price Review’s recommendation to set up an electricity consumer advocacy council, as supported by ENA in its submission.

Responsibility for its establishment and appointment of members has been given to the Minister of Commerce and Consumer Affairs in consultation with the Minister of Energy.

The Government says that in time the council’s scope could potentially be extended to cover gas, telecommunications and other utility services “which are increasingly bundled with electricity, and are also likely to lack an effective voice”.

The Minister of Energy and Resources, Megan Woods, and the Minister of Commerce and Consumer Affairs, Chris Faafoi, will jointly report back to Cabinet with detailed proposals for the establishment of the council including financial implications, sources of funding and governance arrangements.