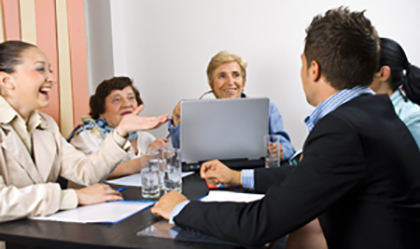 Four focus groups were held – two in Auckland and two in Christchurch, with a group of around eight people each at both locations.

Most participants said they spent very little time thinking about their electricity usage or pricing options. Most were very vague about what current plans they were on, although some thought they might have been on low user fixed charge plans for their lines component.

When asked to estimate how the costs of electricity were split between the respective parties in the supply chain, most thought the retailers took around 50 percent. Most were surprised it was only 16 percent (once GST was discounted).

Presented with the problem of constrained capacity on many networks during peak periods – with the distribution businesses faced with the choice of either managing load or investing in greater capacity (causing potential price rises), most participants agreed it would be preferable to reduce peak usage.

There was a fairly strong view that simple changes like running appliances at night could make a major difference – things like using night store heaters, slow cookers, and delayed washing cycles, however the majority feeling was that for many families activities such as meal and bath times were firmly fixed.

Many acknowledged that changing consumption behaviour (including their own) could be difficult to achieve in practice. “I can change my behaviour very quickly, but changing my kids’ behaviour is nigh on impossible,” one participant from Christchurch commented.

The issue was presented of the distribution businesses facing declining income due to consumption dropping based on the current pricing methodology that had a large proportion of lines charges tied to volume of usage.