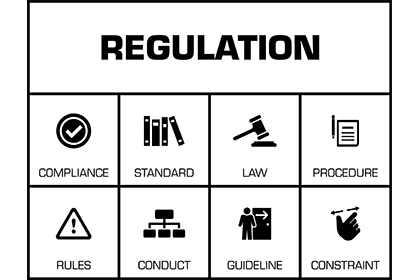 All electricity-related regulation of the distribution sector should be under the ambit of the Commerce Commission, and an energy ‘ambassador’ should be considered to amplify the voice of ordinary consumers, the ENA says.

ENA made 18 recommendations to the Government’s Electricity Price Review Panel, including that responsibility for the regulation of any matters related to electricity distribution should be transferred from the Electricity Authority to the Commerce Commission.

“A reallocation would not only clarify the roles of the two regulators, it would create a defined boundary between them and, by definition, clearer delineation of roles,” ENA said in its submission.

ENA chief executive Graeme Peters said Transpower came to a similar conclusion and made the same recommendation about distribution - and transmission.

In terms of consumers having more say in the sector, ENA’s submission says that while large consumers were adequately represented in important discussions, small consumers did not have a similarly loud and clear voice.

It recommended that the panel investigates non-regulatory options for supporting the consumer voice in New Zealand – possibly an electricity consumer ‘ambassadorial’ role or similar.

Both recommendations aligned with preliminary views of the Electricity Retailers Association of New Zealand, he said.

The submission also notes the panel’s view that there is a two-tier electricity market developing in New Zealand. ENA says the increasing adoption of new technologies such as solar panels will exacerbate this.

Under current pricing approaches, consumers without access to the new technologies (who are more likely to be low-income households) would end up shouldering more of the network costs. ENA’s submission notes the ENA is leading a significant reform effort to revisit the way network costs are recovered to avoid this effect.